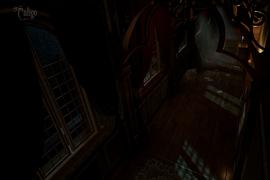 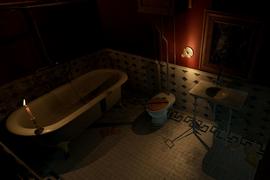 -> The Art Work Is from the Artist on the project: Kevin Manning 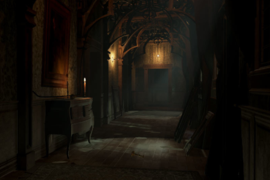 >>.... Player Interaction.....
-> Create System for allowing specific objects
to be held and handled a specifc way by the player.
-> Added Sockets and Connection points to objects for the interaction system.
-> Created System to add sounds on pick up and drop of an item.

>>.... Player Movement.....
-> Created a Locomotion System for player movement.
-> Allows the player to move around the world in VR similar to that of a console title.
-> Allows for the player movement to be hindered by the game when it is appropriate in the game story.
-> Movement system is both optimized for the HTC Vive and Oculus Rift Touch controllers. 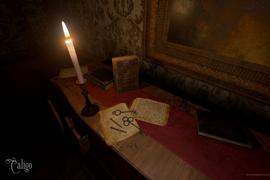